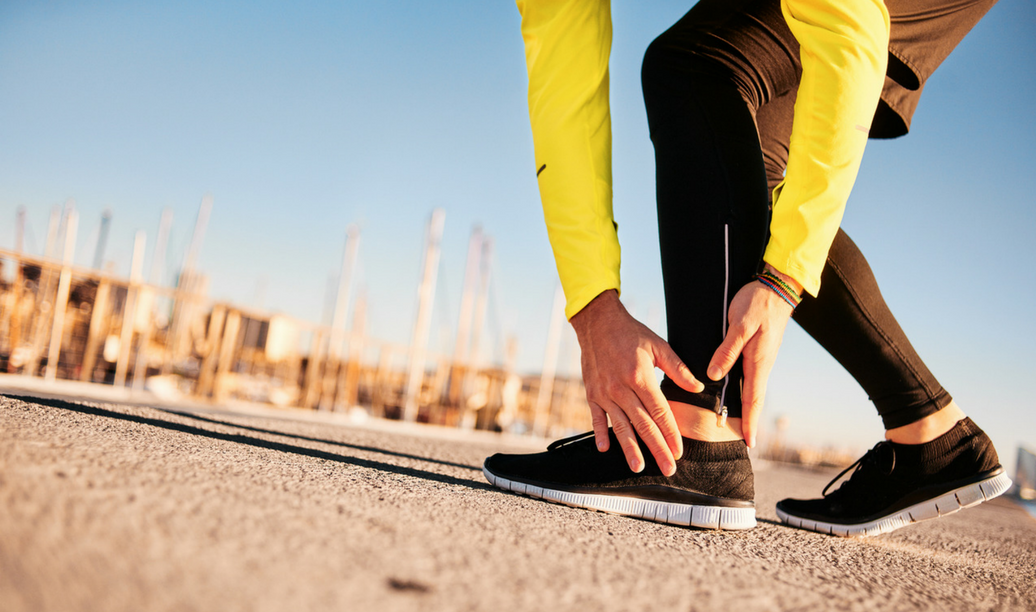 The achilles tendon connects the calf to the foot and plays a major role in propulsion as well as energy absorption during walking, running and jumping.  Pain commonly occurs when the tendon is exposed to an unaccustomed load which can often be the result of:

Pain can be felt during the aggravating activity, but often has a 12-24 (and sometimes 48) hour delay, with pain often felt the morning after the inciting activity or by pinching the tendon.

Achilles tendinopathy results when there is a tendon load change. This means the capacity to recover post activity outstrips the tendons capacity for repair. This can occurs when the tendon load is increased (e.g. increased training load), the opportunity for repair is reduced (e.g. insufficient rest) or the tendons capacity for repair is reduced (e.g. systemic factors such as smoking).  Biomechanical factors such as poor technique or abnormal foot mechanics may pre-dispose to achilles tendinopathy but will never be the sole cause.  This imbalance between loading and repair, means at a cellular level, the cells which create our tendon are cycling between different pathological stages.  If allowed to continue untreated for a long period this can result in cellular death which cannot be reversed.

Effective treatment of achilles tendinopathy is multifactorial. Firstly, it will involve identification and correction of any contributing biomechanical or training load factors. Secondly, it will involve a tendon loading program that provides the tendon with a consistent but manageable load to facilitate tendon adaptation and a return to the desired level of function. Consistency of appropriate load is the key – and is often where people come unstuck – too much or too little will not have the desired effect. The amount and type of load has to be just right, and tailored to suit the individual and their task requirements.

A thorough assessment by a Physiotherapist will help determine the appropriate management for this often problematic condition.