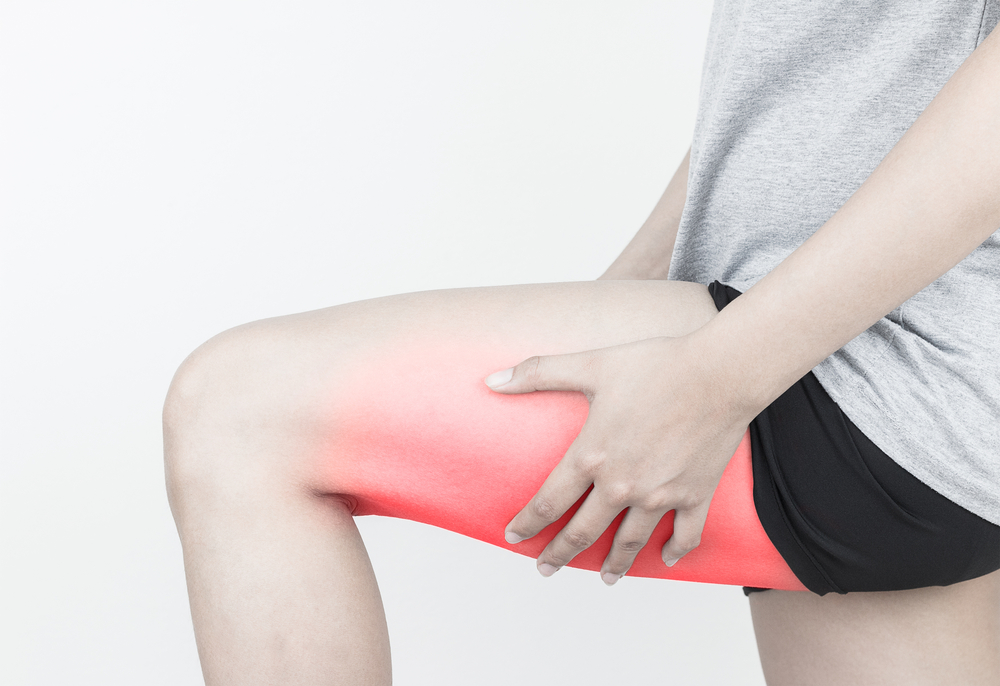 Ping!  There it went.  A sudden pain and tightness was felt through the back of my right thigh and I immediately tumbled to the ground.  It was a hot January afternoon and I was being put through my paces with repeated sprint efforts during the preseason training for AFL.  Fortunately for me, this was my first hamstring injury (HSI) and it was a low grade one, which meant I was back at 100% training reasonably quickly 4 weeks later.  I know what you’re probably thinking – “Ya kidding, 4 weeks? Quick?!” The only people who think that time frame is quick are the unfortunate group of people who are repeat offenders and may be well aware that a return to a HSI can potentially take longer than 12 weeks.  Those same people who have suffered multiple hamstring injuries will also be aware of the common mechanism of injury during sprinting or overstretching, like in the motion of kicking.

If you are reading this blog, chances are you’ve suffered one or multiple HSI’s and you might be thinking “Why me?”  Some of my patients tell me that they haven’t been stretching and that’s why they got injured, or that they have great hamstring flexibility so they don’t need to worry about HSI’s.  Interestingly, there is research that has identified that hamstring flexibility does not reduce the risk of HSI (Opar et al., 2012).  Below is a list of risk factors that increase your probability of suffering a HSI:

Change to training load is one question I ask all my patients, “Has the frequency or intensity of training changed?”  This load is generally measured more precisely in elite athletes because of all the facilities they have available.  For the average Joe, this change in load often happens during the off-season, when someone is returning to a sport or activity after an extended break and your coach is starting to crack the whip.  Reflecting on my hamstring injury, there was no doubt in my mind that it was caused by a change in load – increase in high speed running.   This is a great excuse to make some of the training sessions during a grueling preseason easier!  But this is a pretty tough sell to most coaches.  However, there is research that identifies a strong correlation between decreased injuries to players and decreased wins and lower team rank at the end of the season (Eirale et al., 2013).  So try drop that bit of knowledge on your coach when they’re telling you to bust out that last sprint on a 34 degrees January afternoon.

If you have suffered a HSI in the past season of your sport, you are almost 3 times more likely to suffer it again the following season (Hagglund et al., 2006).  So that is not the news you want to hear.  But there is good news!  Research has found that improving hamstring strength helps reduce this risk factor, and also reduces the risk of HSI associated with older age!

There is even more good news!  All the other risk factors mentioned above can be modified!  Hamstring strength, muscle imbalances, muscle architecture, motor control, fatigue and kinetic chain can all be addressed with a thorough clinical assessment and tailored rehabilitation program from a Physiotherapist (not-so-subtle plug!).

So if you have recently felt that ‘ping!’, or you’ve just finished a sporting season plagued with injuries and you’ve spent more time filling water bottles then playing, do something about it.  You are not a lost cause, physio can help!